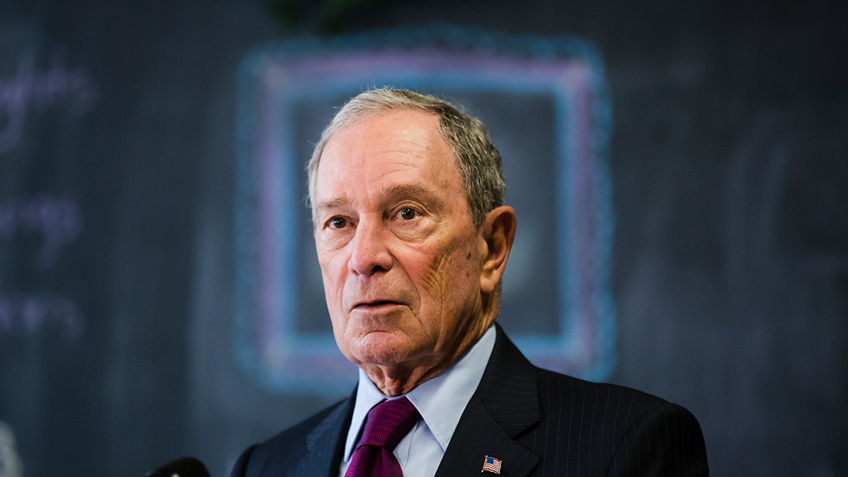 Both men, of course, live in fortresses and are routinely surrounded by armed bodyguards. It’s not necessarily guns they hate; it’s just your guns.

So it goes in the gun prohibition movement, an American phenomenon sustained by wealthy elites who are completely oblivious to and sheltered from the common experience of hardworking Americans who in most cases have no choice but to see to their family’s protection themselves.

This isn’t Ballmer’s first foray into gun control financing. In 2014, he joined other Washington State tech billionaires in helping to fund an initiative to push through a state-level ban on private firearm sales. In 2018, he also helped fund another gun control initiative where he and a handful of other billionaires teamed up to provide nearly all of the funding for that effort.

Everytown’s 2020 fundraising seems to be headed in the same direction.

For all their claims on the popularity of the gun control policies they push, Everytown seems completely reliant on donations from a handful of very wealthy donors to keep its gun control apparatus afloat.

Was Bloomberg Group Shamed Into Being (Sort of) Honest?