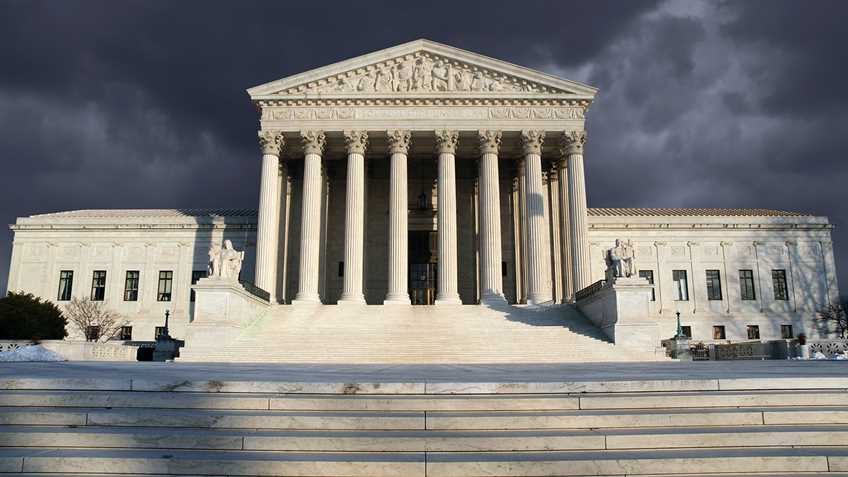 Gun owners are by now used to being disappointed with the U.S. Supreme Court’s refusal to uphold their rights or even to defend its own Second Amendment precedents. But the court’s neglect reached a new low last Monday, with its sweeping decision to deny review of the many Second Amendment cases pending on its docket.

At issue were 10 petitions that offered the court opportunities to clarify the most important and contentious issues in the modern Second Amendment landscape, controversies that in some cases have led to radically different approaches by public officials and the lower courts.

The high court, however, passed on all of them. The Supreme Court’s most recent “punt” prompted outrage not only from pro-gun activists, but by members of the court itself who remain committed to upholding Second Amendment rights.

Justice Clarence Thomas, who has long criticized his colleagues’ neglect of the Second Amendment, chose the NRA-backed case of Rogers v. Grewal to renew his objections to what he characterized as “the Court simply look[ing] the other way” on infringements of the right to keep and bear arms.

In a 19-page dissent from the court’s refusal to hear the case, Thomas argued that the court should have granted review, that the Second Amendment protects a right to bear arms in public for self-defense, and that New Jersey’s “may-issue” regime violates that right. Trump appointee Justice Brett Kavanaugh joined Thomas in dissent.

Thomas wrote that “many courts have resisted our decisions in Heller and McDonald” by ignoring its analytical approach and substituting a “made up” test with no basis in the Second Amendment or the Supreme Court’s precedents on that provision. Moreover, he stated, the lower courts’ application of that test “has yielded analyses that are entirely inconsistent with Heller,” which “cautioned that ‘[a] constitutional guarantee subject to future judges’ assessments of its usefulness is no constitutional guarantee at all’”.

“[W]e explicitly rejected the invitation to evaluate Second Amendment challenges under an ‘interest-balancing inquiry, with the interests protected by the Second Amendment on one side and the governmental public-safety concerns on the other,’” Thomas reminded the court. “But the application of the test adopted by the courts of appeals has devolved into just that,” he said.

While bystanders can only speculate on the reason the court continues to “look the other way” on the Second Amendment, at least two clear implications for gun owners emerge from this latest development.

One, they must continue to support President Trump’s unprecedented efforts to seat fearless and unapologetic constitutionalists to all levels of the federal courts.

Second, they must redouble their activism in the political sphere to ensure that if the courts too often won’t respect their rights, their elected officials will.

As always, your NRA will be at the forefront of these and other efforts to protect the right to keep and bear arms.

NRA’s Statement on Today’s Inaction by the Supreme Court