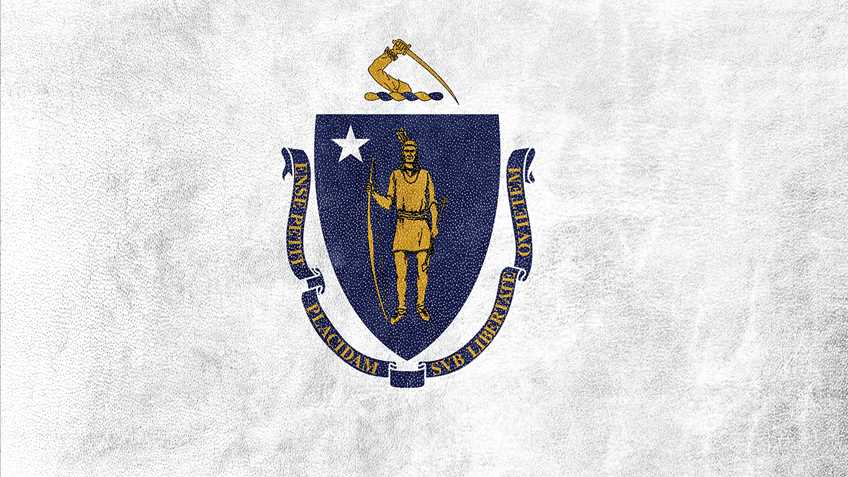 In recent years, the Bay State's two highest-ranking public officials have been at war with the Second Amendment. In 2016, Attorney General Maura Healey (D) unilaterally perverted a state law that had been on the books for 18 years in order to prohibit thousands of legal semi-automatic firearms. In 2018, Governor Charlie Baker (R) undermined the government's system of checks and balances to attack gun owners when he refused to reinstate some Massachusetts residents' Firearm Owner Identification (FID) Cards after the Firearm Licensing Review Board had restored their gun rights and a judge had issued a lawful court order directing the state to grant the FID card. Baker finally backed off this position in early 2019, but only for those who obtained a court order directing the state to issue them an FID card.

It should come as no surprise then that these two enemies of the Second Amendment are using the COVID-19 pandemic to launch further attacks on Massachusetts gun owners. During the crisis, the state government has shut down gun stores, denied access to emergency small business loans to gun shops, and halted the state-certified firearms training necessary to acquire a firearm.

On March 28, the Trump administration designated gun stores, shooting ranges, and other elements of the firearms industry as essential during the COVID-19 pandemic. An advisory memorandum issued by the Department of Homeland Security Cybersecurity and Infrastructure Security Agency made clear that the essential critical infrastructure workforce includes, "[w]orkers supporting the operation of firearm or ammunition product manufacturers, retailers, importers, distributors, and shooting ranges.​"

This high-profile flip-flop was cheered on by Healey. The Attorney General spewed to her Twitter followers,

Gun shops and shooting ranges are NOT essential businesses during a public health emergency. We cannot undermine the safety of our police officers, first responders, and domestic violence victims.​

The tweet revealed Healey's antipathy towards gun ownership under any circumstances. Prospective gun owners in Massachusetts are required to obtain a FID card or License to Carry (LTC) before acquiring a firearm. The process for obtaining an FID or LTC is onerous and includes a mandatory firearm safety course and a criminal background check. Both federal and Massachusetts state law prohibit those convicted of a misdemeanor crime of domestic violence from purchasing or possessing firearms.

As NRA has made clear in recent suits against similar closures in California and New York, the Second Amendment as interpreted by the U.S. Supreme Court in District of Columbia v. Heller necessarily protects an individual's right to acquire a firearm for self-defense. Moreover, the lower federal courts have understood that the Second Amendment and Heller preclude an outright ban on the operation of gun stores. In the 2014 case Illinois Association of Firearms Retailers v. Chicago, the U.S. District Court for the Northern District of Illinois struck down a Chicago ordinance that effectively banned all firearm sales in the city as unconstitutional.

On April 9, NRA Massachusetts state affiliate the Gun Owners Action League joined a lawsuit in the U.S. District Court for the District of Massachusetts to halt the state's unlawful closure of gun stores. The suit noted that the governor's "actions amount to a ban on obtaining modern arms for personal defense in the Commonwealth of Massachusetts" and therefore violate the Second Amendment.

Astute gun owners will remember Operation Chokepoint - the Obama Administration's attempt to use the Department of Justice and the Federal Deposit Insurance Corporation to cut off some in the firearms industry from banking services. To do this, the Obama administration categorized certain types of businesses as being “associated with high-risk activity” in a banking guidance document used by the FDIC. Some of the types of businesses targeted by the operation were engaged in illegal or fraudulent activity, like “On-line Gambling” or “Ponzi Schemes.” However, the operation also targeted legal businesses that engaged in lawful commerce such as “Tobacco Sales,” “Coin Dealers,” “Ammunition Sales,” and “Firearms Sales.”

Thankfully, early on, DOJ under the Trump Administration issued a letter to U.S. House Judiciary Committee Chairman Bob Goodlatte (R-Va.) that repudiated the previous administration's actions and made clear that Operation Chokepoint had been terminated.

Unfortunately, the anti-gun spirit of Operation Chokepoint is alive and well in Massachusetts.

However, the conditions for the loan program stated,

Ineligible businesses include companies involved in real estate investment, multi-level marketing, adult entertainment, cannabis or firearms. Companies with past due tax liabilities or tax liens or currently in bankruptcy (Corporate or Personal) are not eligible.

The state worked to deny gun store owners emergency small business aid while stripping them of the ability to remain self-sufficient by forcing them to close. Moreover, the state denigrated the firearms industry by placing it in the same category as tax delinquents and the purveyors of illegal drugs.

Shutting Down Firearms Training and Licensing

As previously mentioned, in order to possess or acquire a firearm in Massachusetts an individual must obtain an FID card or a LTC. In order apply for an FID card or LTC, a prospective firearm owner must complete a state approved Basic Firearm Safety Course taught by a Firearms Safety Instructor certified by the Massachusetts State Police.

Massachusetts has barred certified instructors from conducting this requisite firearms training during the duration of the COVID-19 emergency.

Instructors were sent an email from the Massachusetts State Police that stated the following,

As you are aware on March 22, 2020, Governor Charlie Baker ordered that all businesses and organizations not providing “COVID-19 Essential Services” to close their physical workplaces and facilities to workers, customers and the public as of noon on March 24th until noon on April 7th. As of March 31st, this has been extended til May 4th

It has come to our attention that BFS and LEOSA Instructors have been continuing their firearms training classes whether in person or through virtual training during this pandemic.

As of this writing, you are not approved to instruct any firearms training with respect to 515 CMR 3.00 & 6.00 whether in person or through virtual training.

As a person is required to complete firearms training with a state-certified instructor before acquiring an FID or LTC and then a firearm, the move to shut down firearms training forecloses prospective gun owners' ability to obtain a gun.

The COVID-19 pandemic has offered politicians the opportunity to indulge their anti-gun bigotry without the typical concerns for being held to account for their unconstitutional actions. Massachusetts's leading anti-gun politicians have shown that they intend to use the ongoing crisis to push their pre-existing prejudices as far as this emergency will allow.