In the 1990s, gun control supporters began claiming that criminals were commonly acquiring guns at shows. However, studies by the federal government have repeatedly shown that less than one percent of state prison inmates incarcerated for gun crimes acquired their guns at shows, while most acquired guns through theft, on the black market, or from family members or friends.

In the same period, gun control supporters began pushing federal legislation to require background checks on the relatively small number of people at shows who buy guns from people who are not dealers. Now, they demand a background check for any sale, trade, gift or other transfer of any firearm, anywhere, to anyone—in some cases, including family members or friends.

Issue Articles
SECTION
FROM
WITHIN
SEARCH

Mr. Toomey has consistently said that he’s never stopped looking for a way to get the 60 votes ...

California: Ventura County Fair Board to Consider the Future of Gun Shows at the County Fairgrounds

The Ventura County Fair Board will be meeting on Tuesday September 25 and the topic of gun shows ...

The governing board of the Del Mar Fairgrounds voted Tuesday to postpone the Crossroads of the West Gun ...

The next meeting of the Del Mar Fairgrounds Board of Directors on Tuesday, September 11, at 10:00 am ...

California: 2018 Legislative Session Adjourns and Now Governor Brown Needs to Hear from You!

The California Legislature has adjourned from the 2018 legislative session and now Governor Brown needs to hear from ...

Prior attempts to shut down the guns shows locally have been largely unsuccessful, including 2013 legislation that would ...

On Thursday, June 28th, at 9:00 am, the Board of Directors for the 32nd District Agricultural Association and ... 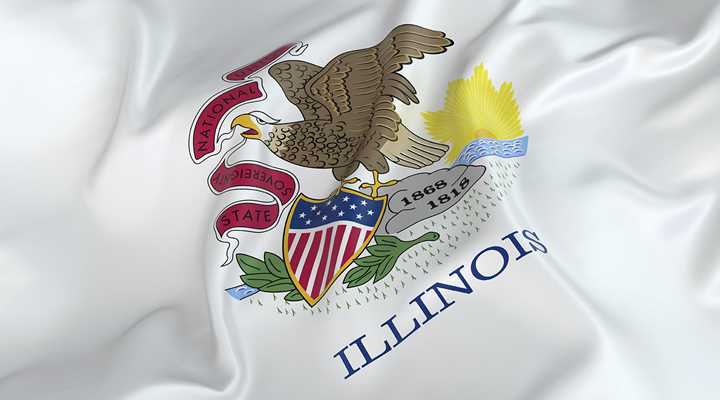 Today, the Illinois state Senate may consider House Amendment 1 to Senate Bill 3256, which would expand the ...

When a Bay Area county decided to pass a law that effectively banned gun shows from its fairgrounds, ...

California: Orange County Fairgrounds Board of Directors to Discuss Future of Gun Show

On Thursday, May 24th, the Board of Directors for the 32nd District Agricultural Association and the Orange County ...