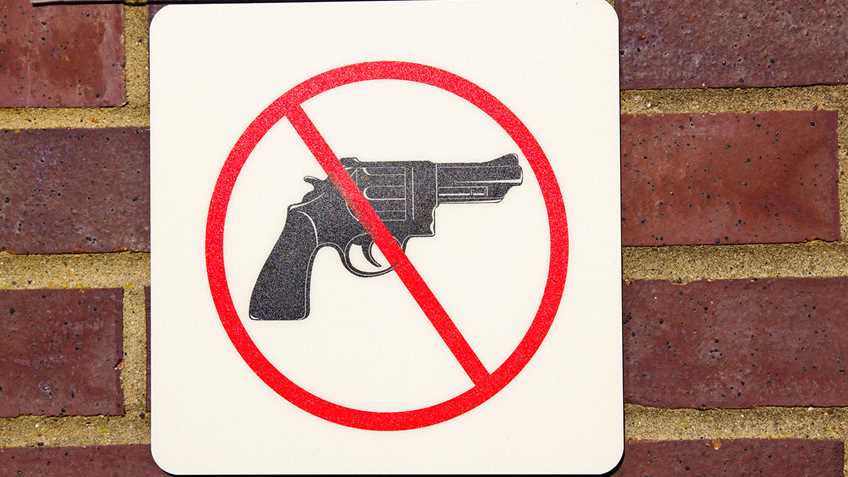 Not satisfied with the infringements from last year, gun ban advocates are now going after private property rights. In an interview, Lori Haas of the so-called Coalition to Stop Gun Violence said that she plans to push for legislation to ban firearms from all polling locations and to make Capitol Square a permanent gun-free zone.

While many polling locations in the Commonwealth are located in schools, which are gun-free zones by law, others are located in venues that are private property. The legislation suggested will dictate to private property owners what they must do with their property. If they achieve this, there is no indication that they will stop there and they will likely try to disarm law-abiding citizens elsewhere.

Last year, Governor Ralph Northam used an emergency declaration to fence off Capitol Square and make it a gun-free zone, claiming it was necessary during a peaceful demonstration against anti-gun bills. Without that emergency declaration, Capitol Square is simply an open, publicly accessible part of the city of Richmond. Citizens regularly go there to conduct business or see tourist attractions. It is unreasonable for the law to create an arbitrary boundary for such an open area where law-abiding citizens are disarmed, while zero measures are taken to prevent criminals from entering.

The 2021 legislative session will start next week. Please stay tuned to www.nraila.org and your email inbox for updates.