Ohio: Senate Committee to Consider No Duty to Retreat Legislation

On Wednesday, the Senate Government Oversight and Reform Committee will consider No Duty to Retreat Legislation, Senate Bill 383.  Please contact committee members and ask that they SUPPORT Senate Bill 383.

Senate Bill 383 strengthens Ohio’s self-defense laws by stating that individuals have no duty to retreat from a place that they are lawfully present before using force in defense of themselves or others.  Previously the law only applied to residences and vehicles, however SB 383 expands that to allow for law-abiding gun owners to be able to defend themselves without being required to retreat from any place they are allowed to be.

Again, please contact members of the Senate Government Oversight and Reform Committee and ask that they SUPPORT Senate Bill 383.

IN THIS ARTICLE
Ohio duty to retreat Self Defense
TRENDING NOW 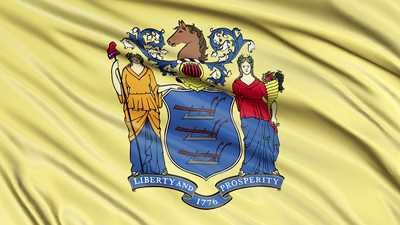 Arkansas: Stand Your Ground Legislation Sent to the Governor’s Desk for Signature

Arkansas: Stand Your Ground Legislation Could be Heard as Early as Tomorrow!