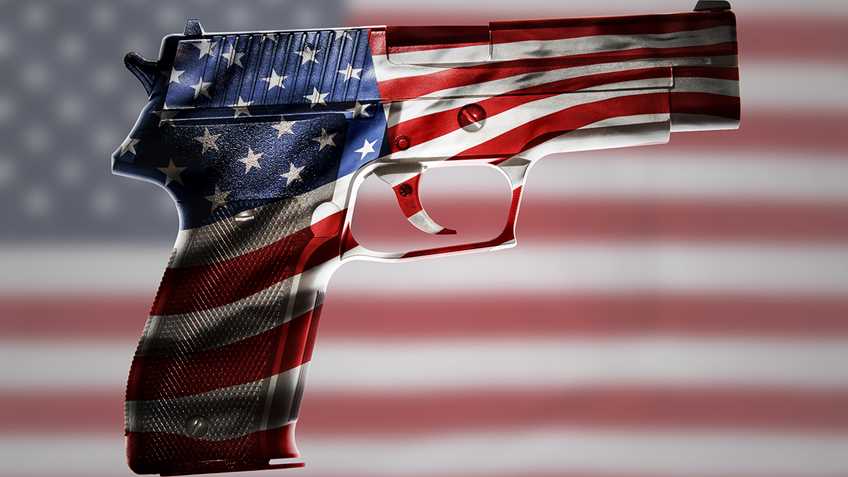 After being sued by NRA and other gun-rights groups for unlawfully shuttering California gun stores, Los Angeles County Sheriff Alex Villanueva says that he is reversing course.  Villanueva’s reversal follows pro-Second Amendment guidance from the Trump Administration that characterizes gun dealers and manufacturers as an “essential” component of the nation’s critical infrastructure.

As reported here, Villanueva’s partisan response to the COVID-19 crisis has been exploitative and fickle; on the critical issue of gun rights, the Sheriff has already flip-flopped twice in less than a week.  Such reckless indifference to individual self-defense rights – and the ability to obtain a firearm like the one Sheriff Villanueva comfortably carries for his own, personal defense - is more than dangerous. These unlawful power-grabs by “law enforcement” are the exact opposite of what the Second Amendment guarantees you & your loved ones.

By issuing pro-Second Amendment guidance that echoes the lawsuit filed by NRA and other gun-rights groups, the shaky hand of uniformed partisans like Sheriff Villanueva was forced.  Other “leaders” who share Villanueva’s appetite for infringement are on notice: The NRA and its litigation partners will continue to press our legal challenges against this Sheriff, Gavin Newsom, and any others who use the COVID-19 emergency as an opportunity to diminish the people’s freedom and security under the Second Amendment when they need it most.

This is breaking and developing news—updates to NRA members will follow as details become available.

Delaware: Court Strikes Down Ban on Hunting with Semi-Autos

A Government of Laws, Not of Men

Justice Samuel Alito of the United States Supreme Court released a keynote address for a Federalist Society event. Speaking on “The Declination of Individual Liberty,” he discussed the alarming erosion of our fundamental constitutional rights – notably, ...

Gallup: Support for Gun Control has Dropped and It’s Not a Priority for Americans

After a year of COVID uncertainty, civil unrest, and record gun sales, support for further firearms restrictions has reached its lowest point since 2016. Moreover, the data shows that exceedingly few Americans consider additional gun controls the ...

Spiking Interest in Hunting Due to Pandemic?

A Government of Laws, Not of Men
Mark Kelly Says he Supports the Second Amendment. But Actions Speak Louder than Words