Vermont: Please Contact Your Representative this Week Before Crossover Deadline! 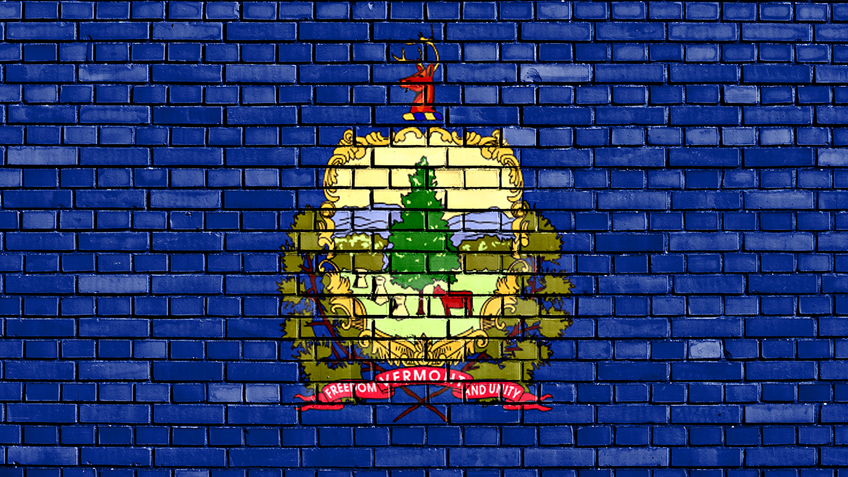 Friday the 13th could be scary this week in Vermont, but it doesn't have to be.  Gun owners have another opportunity to help kill an anti-gun bill.  This Friday is "crossover," a self-imposed deadline for bills to clear their house of origin.  Bills which fail to meet this important deadline almost never pass.  H.610 by House Judiciary Chair Maxine Grad is a terrible bill that deals with "red flag" and "default proceeds" on NICS checks which come back with a hold.

The Vermont House Judiciary Committee has spent almost the entire session working on H.610.  They have had over eight versions of the bill at last count.  It changes weekly as the committee fumbles through one issue after another.  Last month, a public hearing witnessed widespread opposition to the bill from Second Amendment supporters.

H.610 unnecessarily expands "red flag" confiscation.  Under the current law, petitioning the court has to be done by prosecutors before a judge.  The judge then renders a decision as to whether firearms are subject to confiscation.  This is something that was adopted to avoid abuse of the law.  H.610 takes away discretionary power of the judge, forcing judges to issue confiscation orders even if there is no evidence such confiscation is necessary or appropriate.  The bill also contains a provision that blocks "default proceed" for NICS checks that are delayed.  Under federal law, transfers can proceed after three days.  H.610 prohibits proceeding with the transfer for 30 days (although that designated time has been changed multiple times in the bill), creating an infinite loop as NICS checks are only valid for 30 days.

Again, please continue contacting your state Representatives and respectfully requesting that they vote “NO” on H.610.

IN THIS ARTICLE
Vermont Due Process Waiting Periods
TRENDING NOW

With President Joe Biden securely in office and the 2024 presidential election 43 months away, the mainstream press has determined it an acceptable time to expose the frequent fibber’s most flagrant falsehoods.

Nevada: Senate to Vote on Bill to Delay Return of Firearms