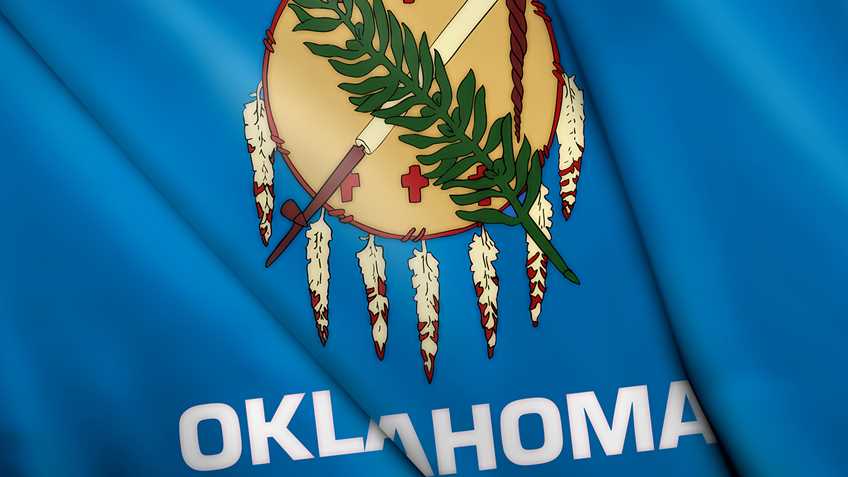 Yesterday, Oklahoma Representative Jason Lowe presented a bill in the House Public Safety Committee to repeal Oklahoma’s Constitutional Carry law.  Freedom prevailed as the measure was voted down 12 to 1.

Representative Lowe absurdly claimed “they [voters] don’t want this law.”  Committee members thankfully heard from their constituents and voted 12-1 to send Lowe and his extreme views packing.  Far from representing the public, Rep. Lowe is pandering to out-of-state gun control organizations who are happy to donate their billionaire founder’s fortune to the reelection campaigns of legislators who push their extreme agenda.

Stay-tuned to NRA-ILA Alerts for more information on this and other Second Amendment issues.