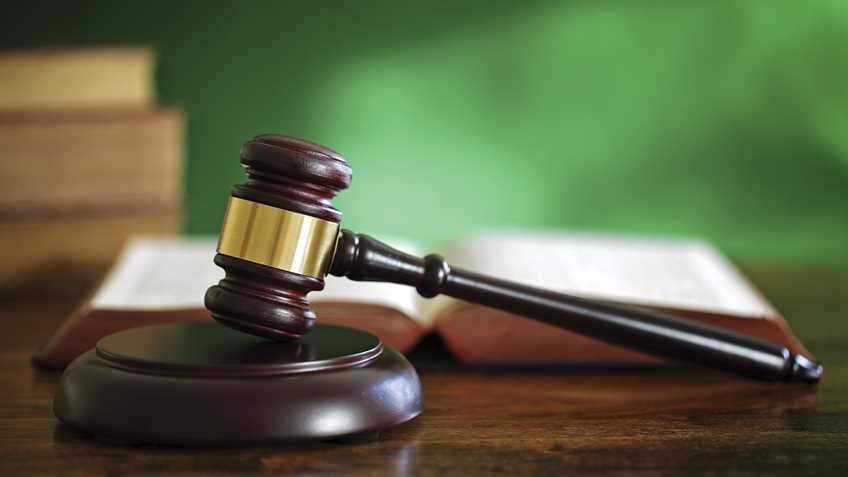 On October 18th, law-abiding gun owners won a major victory when the Washington Superior Court granted a motion for summary judgment against the City of Edmonds for violating the state’s preemption statute. This win invalidates the mandatory firearm storage ordinance passed by the City Council, and constitutes a victory for freedom and the Second Amendment.

This ordinance struck down by the court was passed by the City Council in clear violation of Washington's state preemption statute and undeniably interfered with the right of law-abiding citizens to defend themselves in their homes. The NRA & SAF also filed a lawsuit against the City of Seattle for passing a similar ordinance, which is now under review at the state Court of Appeals.

This ordinance and those like it would restrict self-defense by making it illegal for individuals to keep firearms in a private residence unless the firearms are kept in a "locked container." Under this vague standard, non-compliant storage was subject to a fine of up to $10,000. This scheme was nothing short of an invasion of private property rights for the purpose of undermining our Second Amendment freedoms.

Washington State’s preemption statute was passed in 1983 to maintain consistency of firearm and ammunition laws throughout the state. The State Legislature retained full authority to regulate and create laws pertaining to firearms and ammunition to ensure such consistency. Second Amendment rights are guaranteed to all citizens, regardless of where they reside. The City of Edmonds’ ordinance is exactly the type of legislation the state preemption statute was designed to guard against.

We applaud the court for upholding the rights of Washington’s law-abiding gun owners, and will continue to fight for your Second Amendment rights. Please stay tuned to www.nraila.org and your email inbox for further updates on the Evergreen State.