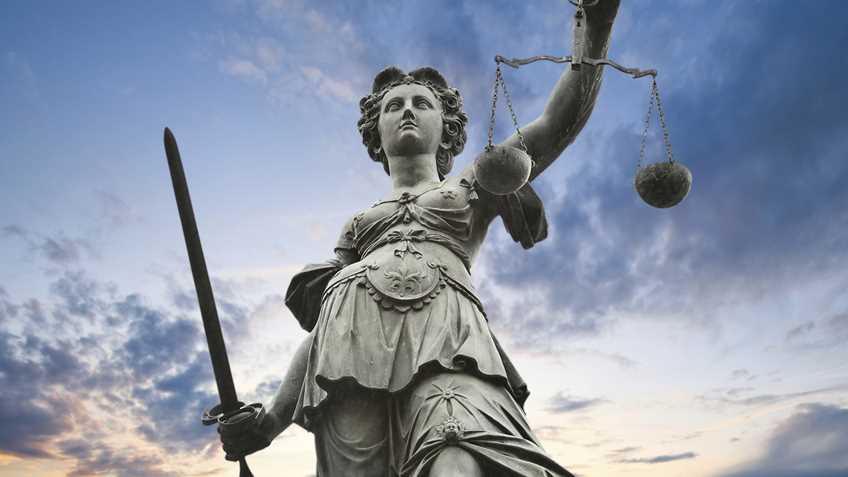 The FOID Act requires individuals to pass an extended background check, provide a photo, and pay a fee before being granted government permission to possess a firearm in their own home. Illinois gun owners must pay a fee and renew their FOID cards every 10 years. If the cards are stolen, the gun owner is forced to jump through additional hoops and burdened with more fees to exercise their constitutional right to self-protection.

The case of one Guns Save Life member, mentioned in organization’s complaint, shows how drastically the FOID Act infringes on that right. In compliance with the Act, the member recently sought to renew his FOID card. But the police denied his application and revoked his card, claiming to have suddenly found a battery conviction in his record. He has no such conviction, and the courts have no record of one. Nevertheless, because he no longer had a FOID card, he was forced to disarm.

“You shouldn’t need government permission to exercise a constitutional right, “ continued Cox. “The men and women of the National Rifle Association are pleased to join Guns Save Life in this fight to protect the rights of a distinguished combat veteran and all of the law-abiding gun owners in the great state of Illinois.”

Illinois: Renewed Effort to Increase FOID Fee & Mandate Fingerprinting
11 Cases of Defensive Gun Use as 2020 Came to a Close