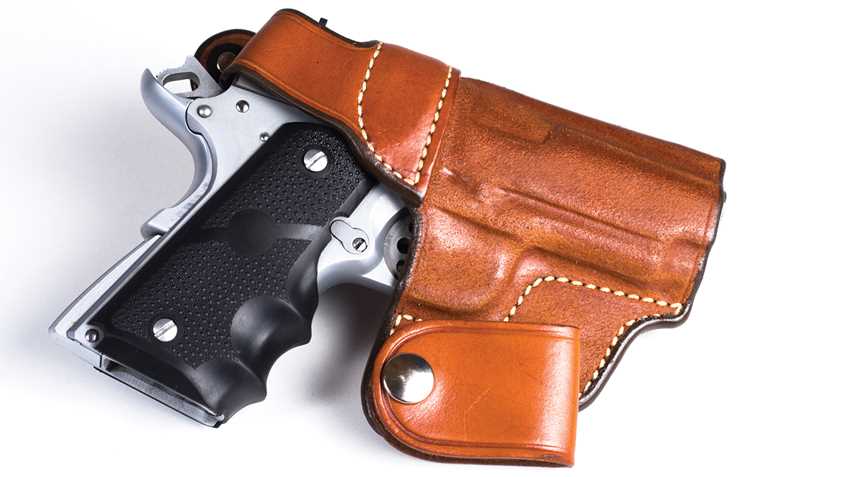 On March 20th, Senate Bill 119 was amended by the House Public Policy Committee and passed by a vote of 13-0 to include language that was originally in House Bill 1643.  HB 1643 included many important concepts to improve the ability of law-abiding citizens to defend themselves in Indiana, but failed to advance from the House prior to the crossover deadline.  These concepts include extending four-year Licenses to Carry a Handgun (LTCH) to five years, eliminating fees for the new five-year LTCH, and clarifying the authority of private property owners to establish carry policies in places of worship.

The amended Senate Bill 119, authored by Senator Jim Tomes (R-49), now includes these important concepts, while keeping the original intent of SB 119, which is to make an important technical correction dealing with the transfer of certain firearms in Indiana.  Removing barriers for lawful carry in Indiana, to include taxes and fees, is significant for many Hoosier gun owners that desire to carry for the defense of themselves and others.

Your NRA would like to thank Sen. Tomes for his steadfast support for Hoosiers’ Second Amendment rights.  Please stay tuned to www.nraila.org and your email inbox for further updates.

‘My firearm would’ve saved me’: Raped as a Temple student, she now fights for gun rights

Hawaii: Self Defense Bill Up in Committee Tomorrow