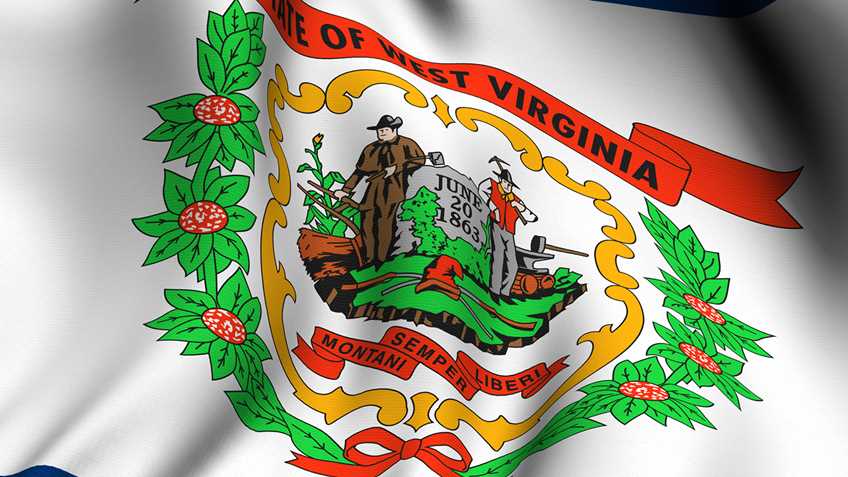 On March 5th, House Bill 2519, The Campus Self-Defense Act, failed to pass the West Virginia state Senate Judiciary Committee.  HB 2519 previously had passed the state House of Delegates by a vote of 59-41.

House Bill 2519, sponsored by Delegate Jim Butler (R-14), would have allowed law-abiding CHL holders to carry on the campus of a state institution of higher education.  Current state law does not prohibit carrying of a defensive firearm on campus, but institution policy could lead to expulsion or termination of employment.  Adults who are officially licensed to carry a firearm for self-defense off-campus should not be prevented from doing so just because they seek higher education.

Though HB 2519 has been defeated for the 2019 legislative session, your NRA will continue to fight for the self-defense rights of law-abiding adults in West Virginia.  Please stay tuned to www.nraila.org and your email inbox for updates on legislation and other issues affecting our Second Amendment rights.

Arkansas: Your Senator Voted Against Your Right to Self-Defense