Laura Kelly is an “F” rated candidate whose policies would:

Laura Kelly is endorsed by Michael Bloomberg’s gun control lobby.  She supports bans on commonly owned firearms and standard capacity magazines as well as criminalizing the private transfer of firearms.

IN THIS ARTICLE
Kansas Kris Kobach Election 2018
UP NEXT x 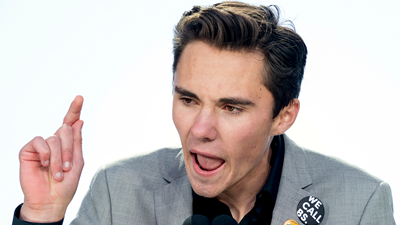