Judges' Attempts to Restrict Beyond Courtrooms Are Unconstitutional

Mississippi's enhanced carry permit law was created in 2011, the result of NRA-backed amendments successfully authored by Reps. Philip Gunn, Greg Snowden and Mark Formby to House Bill 506 – a bill dealing with the carrying of firearms by prosecutors.   HB 506 passed the Legislature and was signed into law by Governor Haley Barbour (R) that year.

The intent and purpose of HB 506, as amended, was to allow concealed pistol permit holders who complete the enhanced endorsement training requirements (8 hours of classroom and live-fire range instruction from a DPS-approved instructor) to be able to protect themselves in all locations that regular permit holders without the training could not carry.  The ONLY places where enhanced carry permit holders are not able to carry under Mississippi Code Section 97-37-7(2) are courtrooms during a judicial proceeding; any police, sheriff or highway patrol station; any detention facility, prison or jail; or any place of nuisance as defined in law.

HB 506 was supposed to eliminate “gun-free” zones for enhanced carry permit holders.  But over the years, judges have thumbed their nose at the Legislature and unlawfully imposed restrictions on this law-abiding population, banning them from non-courtroom areas both inside and outside courthouses.  Chancery judges in the 14th Chancery District, which includes Lowndes, Clay, Chickasaw, Noxubee, Oktibbeha and Webster counties, had filed an administrative order after HB 506 passed, banning firearms within 200 feet of a courtroom and claiming constitutional authority to exercise control over security issues in courthouses.  This order was challenged in the Mississippi Supreme Court by local firearms instructor Rick Ward, and NRA filed an amicus brief in the case.

The Court's decision rightfully upholds HB 506 and affirms that judges cannot defy the law or the Mississippi Constitution. 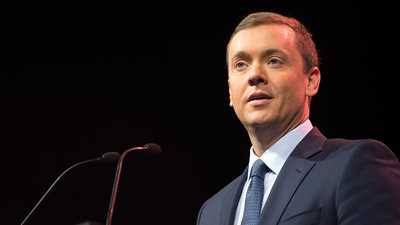