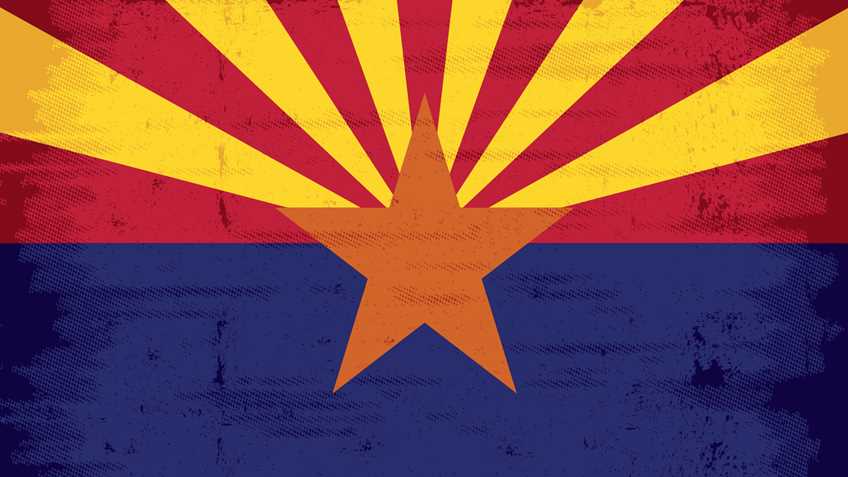 Your NRA-ILA has learned that anti-gun legislators may attempt to use political maneuvers in order to push through gun control legislation on Thursday, March 8th.  Please contact your state Senator and Representative and urge them to stand strong in support of the Second Amendment and reject any attempts by anti-gun legislators to use political maneuvers to move gun control legislation.  Click the “Take Action” button below to contact your state legislators.

Anti-gun legislators may attempt to move the following bills:

House Bill 2023, sponsored by Representative Randall Friese (D-2), would ban trigger modification devices.  The broad and overreaching provisions of HB 2023 could criminalize firearm modifications such as competition triggers, muzzle brakes, and ergonomic changes that are commonly done by law-abiding gun owners to make their firearms more suitable for self-defense, competition, hunting, or even overcoming disability.

House Bill 2024, sponsored by Rep. Friese, would establish a private firearm transfer ban by requiring a background check on virtually all firearms being transferred or loaned from one citizen to another. It is already illegal under federal statute to knowingly sell a firearm to an individual who is a prohibited person.  Likewise, it a felony for a prohibited person to buy, own or possess a firearm.  This legislation seeks to make unnecessary changes to current firearms laws rather than addressing the true problems associated with straw purchases and the lack of enforcement.

Senate Bill 1347, sponsored by Senator Katie Hobbs (D-24), would allow for the issuance of protective orders to infringe on Second Amendment rights based on third party allegations with little, if any, real evidence and limited “due process” for the respondent.  The issuance of an order would immediately prohibit the respondent from exercising their Second Amendment rights.  Constitutional rights should only be restricted with proper due process of law.

Again, please use the Take Action button above to contact your state Senator and Representative and urge them to oppose any legislation that restricts your Second Amendment rights!  Please stay tuned to your email inbox and www.nraila.org for further updates throughout the session.

Wyoming: Both Chambers Set to Hear Their Version of Pro-Gun Legislation

Washington: Senate Committee to Vote on Gun Ban & Other Bills