In Case You Missed It: Head of FOP Debunks Gun Control lobby’s Main Argument Against the Hearing Protection Act 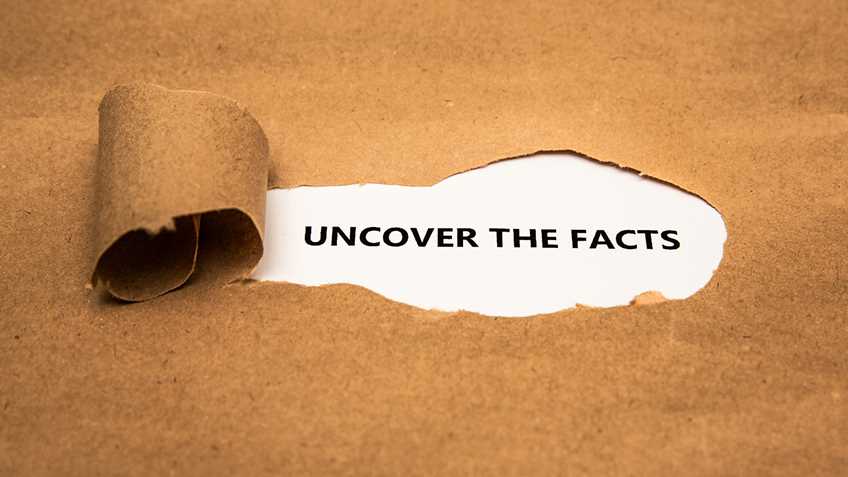 Jim Pasco, the head of the Fraternal Order of Police – the nation’s largest police union – debunked the gun control lobby’s primary argument against the Hearing Protection Act in a recent POLITICO article. Here’s what he said:

"With respect to the silencer provision, we have taken a position that we do not object to that provision," said Pasco. "The reasoning is because silencers are not — and have not been in the recent past — a law enforcement problem."

The Facts on the Hearing Protection Act:

What is a suppressor? Is it the same as a silencer?

Firearm sound suppressors are devices that reduce the noise of gunfire to safe levels when attached to the end of a firearm’s barrel. To call them “silencers” is a misnomer because suppressors do not silence a firearm. They are very similar to car mufflers which were, in fact, developed in parallel by the same inventor in the early 1900s. Using suppressors can make shooting firearms safer, more enjoyable and help make shooting ranges more neighborly. Suppressors are generally nothing more than containment systems with a series of baffles which help contain and re-direct the expanding gasses that exit the end of the firearm’s barrel when it is discharged.

How much noise does a suppressed firearm make?

According to the Washington Post, a suppressed firearm is as loud as a jackhammer. While suppressors lower the decibel level of a firearm significantly enough to reduce hearing loss over time, they are still loud enough for others nearby to hear a gunshot.

What are the benefits of shooting with a suppressor?

According to the National Institute for Occupational Safety and Health (NIOSH), any exposure to noise over 140 decibels causes immediate and irreparable hearing loss. Unsuppressed handguns and rifles generally exceed this threshold. Gunfire noise is a “preventable” occupational risk and an unnecessary liability. A suppressor can protect against hearing loss.

One of the “ten commandments” of firearm safety is for shooters to wear eye and ear protection. But ear protection can make it harder for a shooter to hear and fully understand instructions from a trainer or range safety officer. Without ear plugs, all shooters will be able to communicate without shouting at each other and hear and comply with instructions and range safety commands easier.

One of the most common problems for shooters is poor accuracy due to the shooter’s anticipation of the gun’s loud report and recoil. This anticipation causes shooters to “flinch” before the gun even goes off, to experience slight tremors in the hand from nervousness, and even to close their eyes or blink right before they pull the trigger. All of these issues cause the gun to move from the intended target area.

Hiram Maxim, the inventor of the modern firearm suppressor, invented the suppressor in 1902 to solve the noise pollution complaints of his neighbors. Noise pollution is still a problem today. Shooting ranges throughout America are increasingly being sued by neighbors or are being shut down due to noise complaints.

In England and many other European countries, generally known for having much more restrictive firearms laws, they do not have restrictions on suppressor ownership and, in fact, actually encourage their use. They recognize that suppressors are a great tool to help reduce noise pollution.

Common hearing protection used by hunters can make it difficult to hear wildlife movements, changes in the wind, and other sounds in the hunting environment. Using a suppressor reduces the sound of the firearm enough to allow the safe use of minimal hearing protection, depending on the type of firearm and suppressor being used. This allows hunters to be more aware of their surroundings and other hunters in their areas.

The use of suppressors while hunting can also reduce the extent to which the noise of gunfire travels outside hunting areas. Also, because the loud report of an unsuppressed firearm can be startling to new participants, decreasing the report through the use of a suppressor can help young people and others not accustomed to gunfire acclimate themselves to the activity with greater ease while remaining in clear communication with their instructors.

Does a Suppressed Pistol Sound like a Nail Gun?