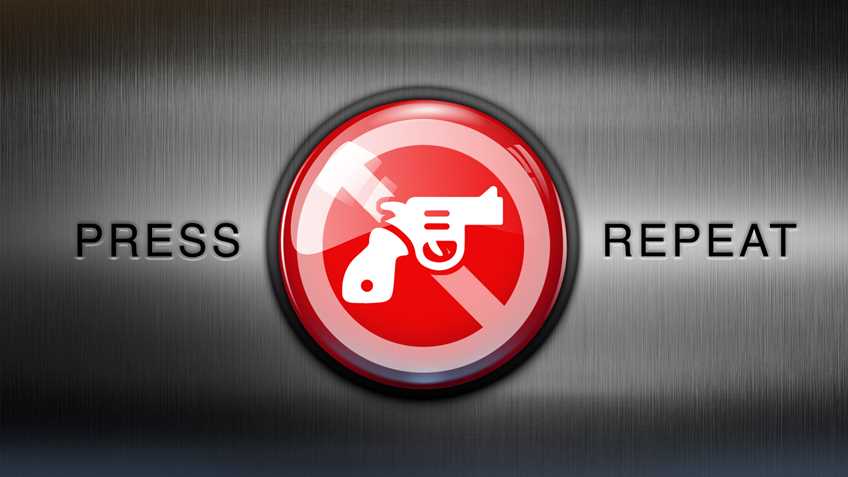 Yesterday, June 6, the Maine House of Representatives approved Legislative Document 351 with a 74-73 vote.  Sponsored by state Representative John Spear (D-92), LD 351 is an anti-gun bill that would allow municipalities to prohibit firearm owners from carrying during municipal public proceedings and in polling places.

Infringing upon your Right to Keep and Bear Arms at municipal proceedings and polling places would be a foot in the door for gun control advocates.  First, they take away polling places. Next, they will forbid you to carry on the sidewalks in your home town.

Please contact your state Senator IMMEDIATELY with your strong opposition to LD 351!  Call your state Senator and click the “Take Action” button below.  Included are phone numbers for the Republican and Democratic offices where you can leave a message for your Senator.

The anti-gun regulations set forth in LD 351 are the exact reason why the Maine Legislature enacted its firearms preemption law, which ensures that firearm and ammunition laws are consistent throughout the state.  Without “preemption” there would be a myriad of local firearm laws making compliance impossible for law-abiding gun owners.  In fact, gun owners would have difficulty even knowing about laws, much less understanding them.

Currently, individuals can lawfully carry a firearm into a polling place and other public buildings where it is not prohibited under state or federal law.  Legislative Document 351 seeks to remove one constitutional right while an individual is exercising another by prohibiting the carry of a firearm for self-defense while voting.

Stay tuned to www.nraila.org and your email inbox for further updates.